India opened an Embassy in Vienna in 1959. Prior to this for five years, the Indian Mission at Berne was accredited to Austria.

The Embassy moved to the present location in 1980. Earlier, it was located at Opernring. The building that houses the main chancery at the 2 nd floor suffered considerable damage during the Second World War in the years 1939-1945. The building was restored in 1954/56. The premises were completely renovated in 2004 .

The Embassy of India  is located in the first district of Vienna, a prominent area in the heart of the city. The Embassy is located in front of the famous Viennese Opera House and its building features the traditional style of the Vienna Imperial architecture. 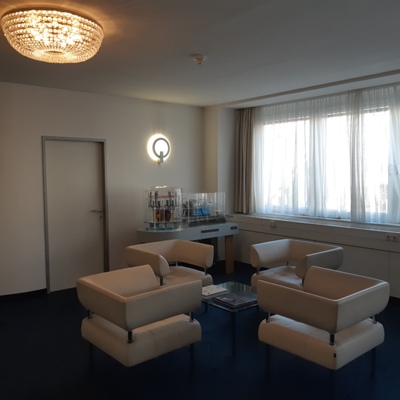 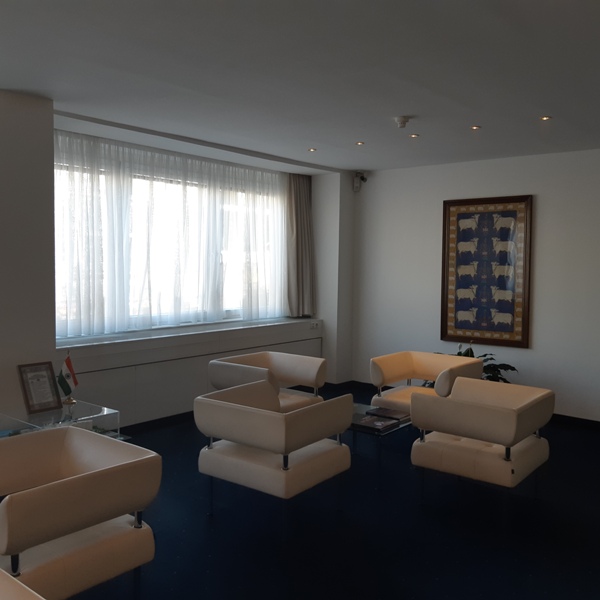 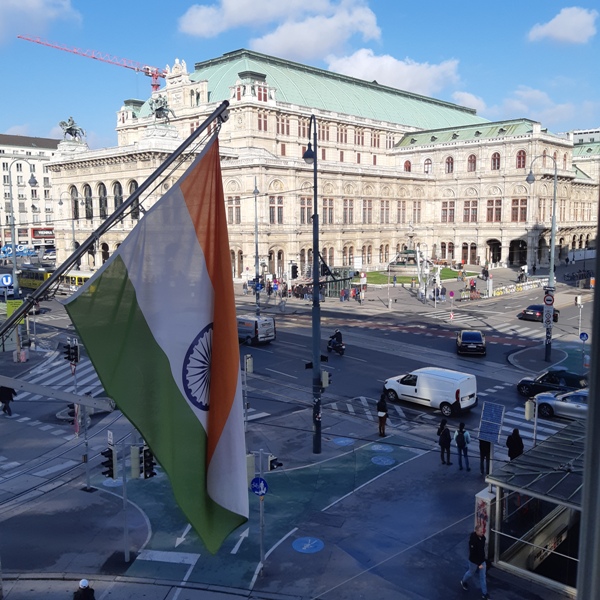 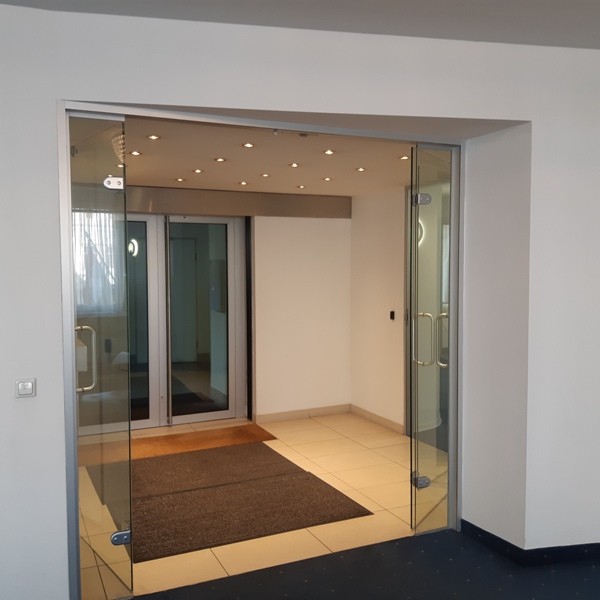 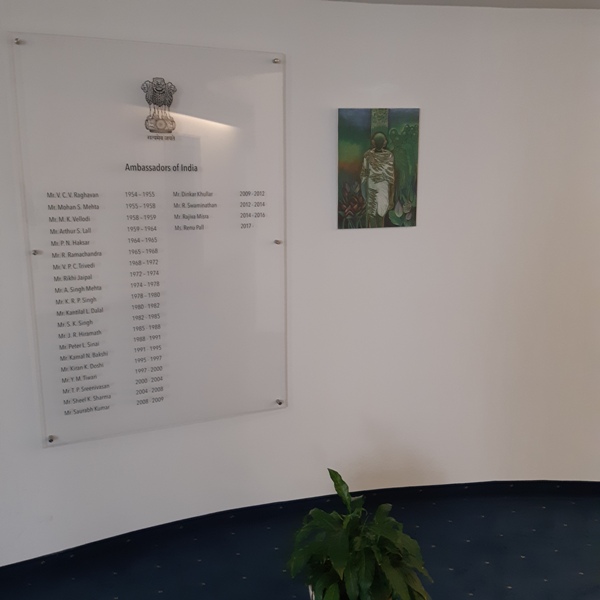